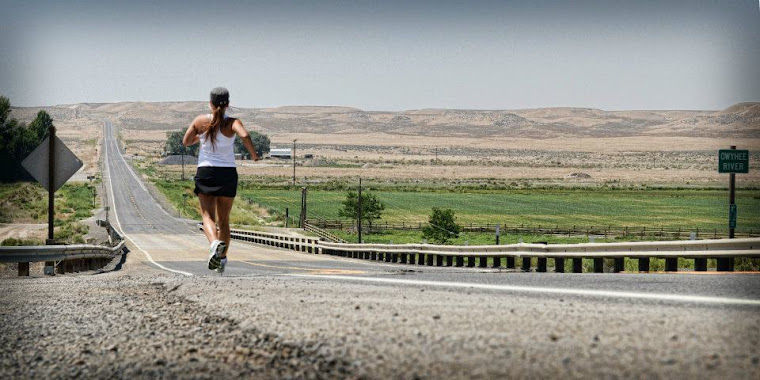 I have spent most of my adult life traveling up and down the numbers on the scale. Gain a little, lose a little, gain more, lost some. Gain a lot, lose a lot, over and over. A lot of this had everything to do what was going on in my life at the time.

By April of 2011, I weight as much as I ever had and was not happy at all happy about it. Over the next 9 months I was able to lose 15 lbs but that really could have been a lot higher. I did go threw a lot in 2011 but I soon realized I can't let that hinder what I am trying to accomplish. I kept thinking about my Mom and Grandmother. They were always active and strong, but choices they made during their life had caused them to now be forced into living a sedendary and dependent lifestyle. That is not something I wanted for my later years. I knew I needed change.

In January of 2012 I took a Wellness for Life class and one of our first assignments was to do a family health history. I found out that month that my paternal Grandfather and 4 of my uncles all had heart disease! I wanted nothing to do with that health issue so decided it was now time to get serious!

On January 23rd, I joined an online 12 week body transformation challenge. I had to post pictures online of me wearing only a sports bra and shorts. I in no way, shape or form wanted to put that pictures up! But I also promised myself that the two week progress picture would look different, and it did, as did the four week one and so on. by the end of the 12 weeks I had lost an additional 40 lbs, making my total for the last 12 months 55!